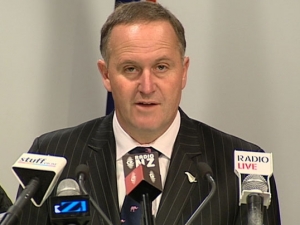 I am writing a story for Current events at school and I am doing it on the GCSB Bill.

The GCSB Bill is about people from the government going and spying on people to see what they are up to.
John Key wants the Bill so they can catch people who are doing bad things (like terrorists) but I don't like it if they even spy on little children. 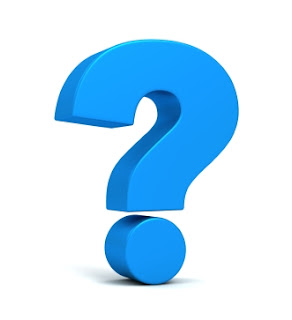 I don't know everything about the GCSB bill but I don't like the idea of being spied on.
John Key thinks that new Zealanders care more about catching Snapper fish than about being spied on which is totally out of this world!

A lot of people are worried about the Bill and some agree with the Bill. If anybody agrees with the bill I think they are lunatics (no offence) but I am a child and I just don't want to be spied on.

There was a meeting at the Auckland Town hall on monday night to talk about the bill and thousands of people turned up who are worried about the Bill.

They haven't voted on the bill yet. If it was my decision I would totally not vote for the Bill cos I don't want to wake up with a freaky face staring through my window.
Because that is not the New zealand way.

The Bill is so that they can spy on anyone they think is doing something dodgey.

Email ThisBlogThis!Share to TwitterShare to FacebookShare to Pinterest
Labels: For School, Stories